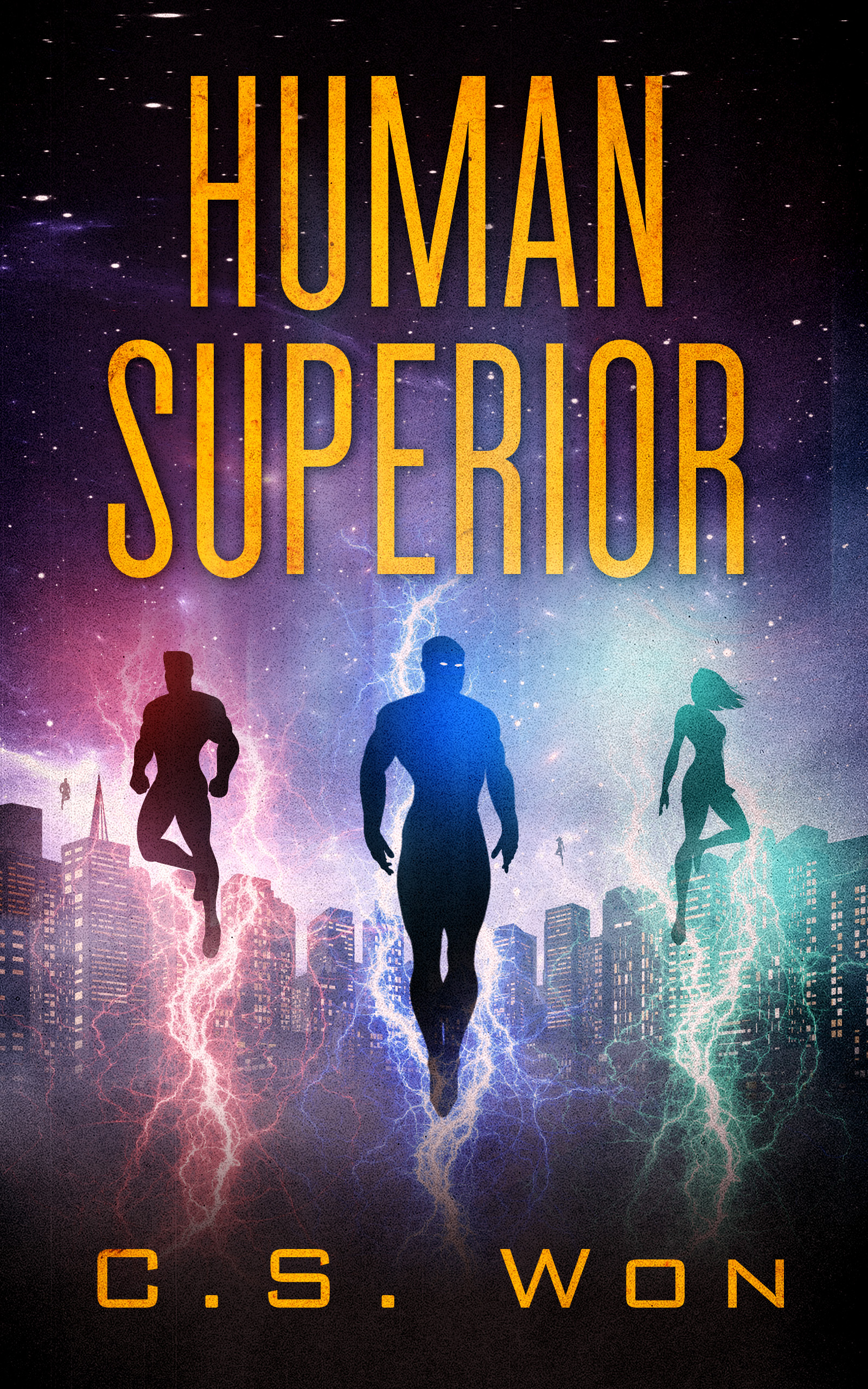 Six months have passed since the “storm,” and what was once the domain of fantasy has now become stark reality. Millions of superpowered humans inhabit the earth, and what once started out as curiosity and amazement at their sudden existence slowly ebb into distrust, unease, and outright fear, with many wondering what these gifted humans could do if they decided to use their abilities in a less than scrupulous manner.

But for now things are at a calm, and the two disparate groups coincide peacefully. People strive to work it out.

Until a superhuman decides a change is needed, and shatters the peace with a fury that burns hotter than the sun.

The embers of war start to become inflamed, and with their worst fears now realized, people want retaliation. Certain parties from all sides use the ensuing chaos as an opportunity to further their own agendas, and the superhuman who started it all has a surprising connection to Jae Yeon, who is still reeling from the tragic events he suffered six months prior. But he can’t dwell on that any further, not when the world needs him more than ever, not when he may be the only person who can stop it from burning down altogether.

Get it now from 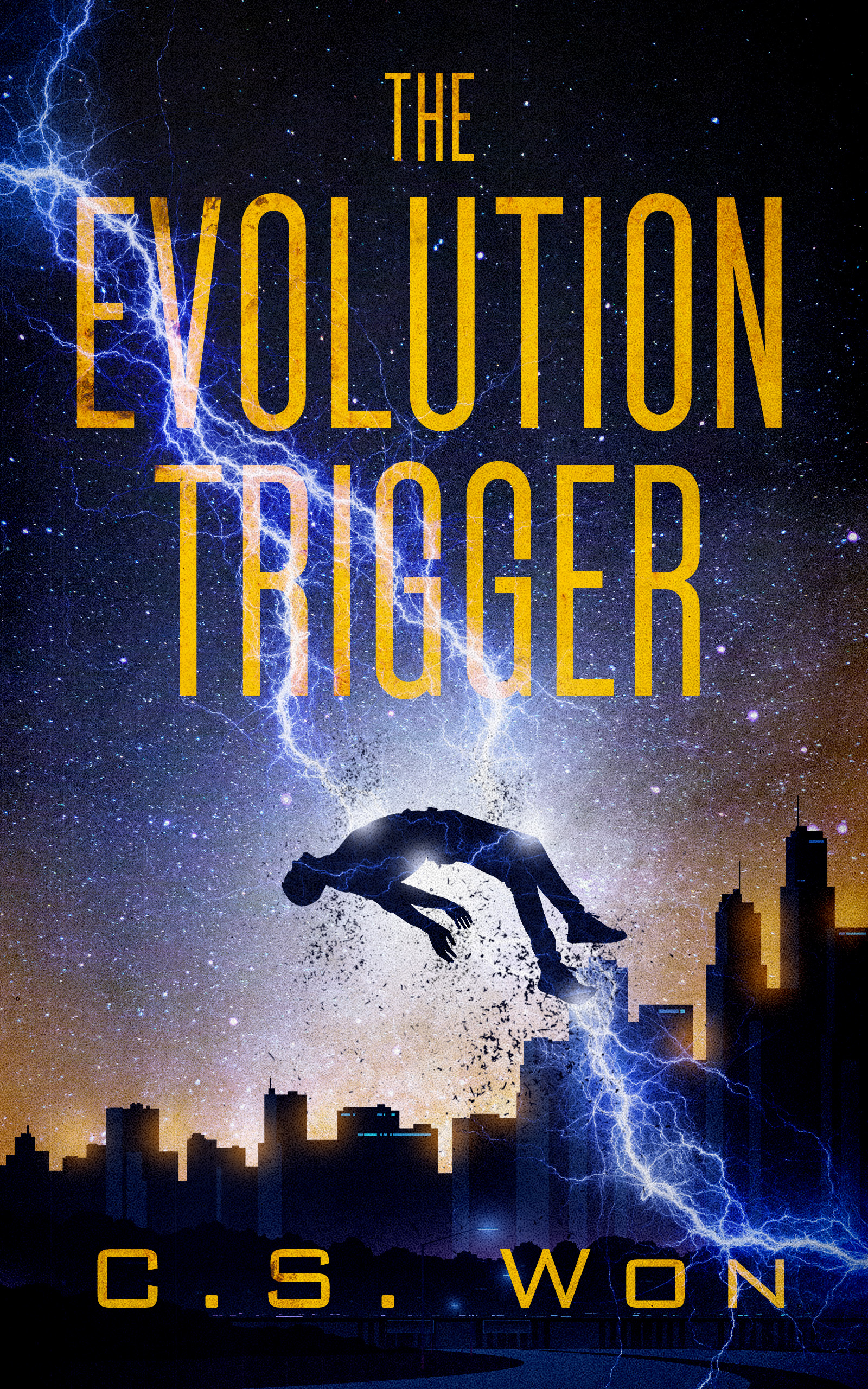 THE EVOLUTION TRIGGER (The Age of Tomorrow Book One)

Nothing seemed out of the ordinary. There was no forecast or sign that indicated a change in the winds. Normalcy, as people understood it.

But all that changed when a mysterious lightning storm swept across all the lands and oceans. Not a single inch of the Earth was spared, roaring thunder and heavy rain battering even the smallest crevices and darkest corners.

And then the storm dissipated just as quickly as it arrived, and in its wake it left an outcome no one expected: millions of people in a coma. No one had any answers. Speculation and unfounded theories spread like wildfire.

Then the months passed, and like a domino effect, the victims began to emerge from their slumber, one-by-one. But they awoke wholly changed, reborn into something more, something extraordinary—and in some cases, something terrifying. The very laws of nature itself has been turned upside down, and suddenly the impossible has become possible.

Jae Yeon was one of the many affected by the storm. A firefighter based out of Atlanta, he aspired to use his newfound gifts for the betterment of the people. But a jealous rival, similarly imbued with fantastic new powers, sought to undermine him, and will resort to anything just to tear his life apart.

Get it now from

DON'T MISS THE NEXT BOOK!

Join C.S. Won's mailing list and be the first to know about new book releases, special deals, and exclusive content. Awesome stuff straight to your inbox. No Spam. No gimmicks.